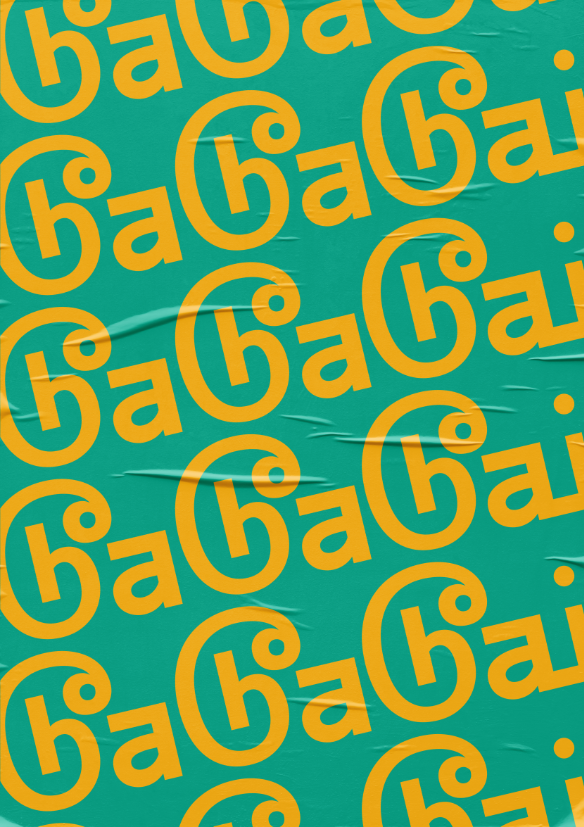 After years of fruitless searching, we hadn’t found an authentic chai that upon tasting transported us back to the streets of calcutta. We accepted our calling and began our quest to develop the blends steeped in the history of our legendary forefathers’ recipes. Three legends chais are hand blended using ancient methods and presented in extra-large pyramid bags. Experience this time-honoured delicacy the way it has been enjoyed for centuries.

What is Masala Chai?

Masala Chai is a comforting drink steeped in rich history and tradition. A unique blend of teas and coffee with cinnamon, ginger, pepper, cardamom and cloves create the nostalgic spice and authentic street chai flavour that is synonymous with three legends Chais. This delicious drink is typically brewed strong with milk (or alternative - we like oat milk) and sweetened. Discover the world of difference our premium blends make to your everyday brew. Hand blended masala chai in three mouth-watering flavours.

Legend has it that the origin of chai dates back more than 5,000 years, when a king of India ordered a healing spiced beverage be created for use in Ayurveda, a traditional medicinal practice in which herbs and spices are used for healing.

-> The antiseptic properties in cloves were thought to help relieve pain

-> Cardamom was used as a mood elevator

-> Pepper was used to boost your immune system 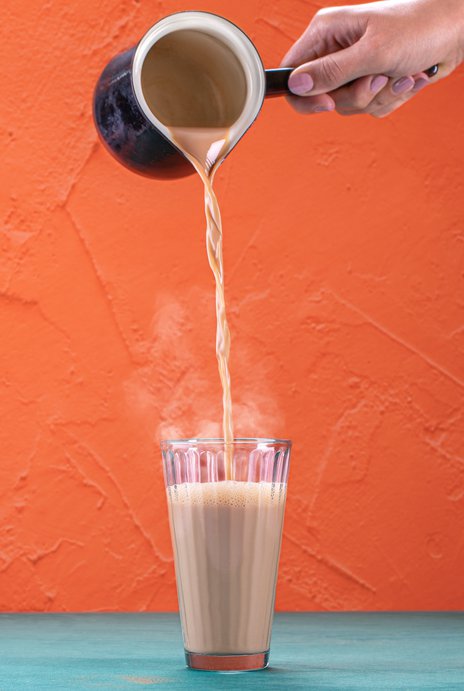 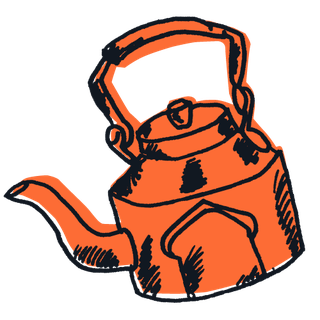 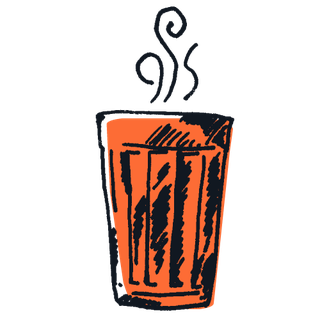 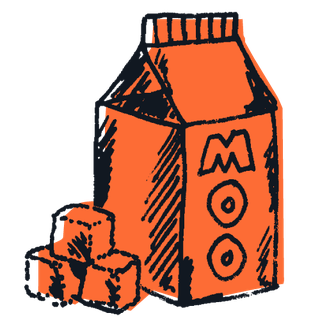 — 3 —
Try adding milk or alternative,
and sweeten to taste 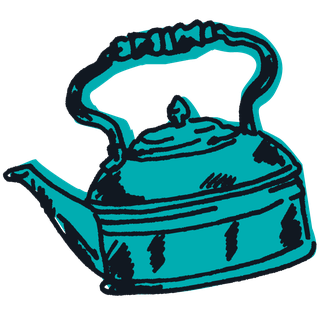 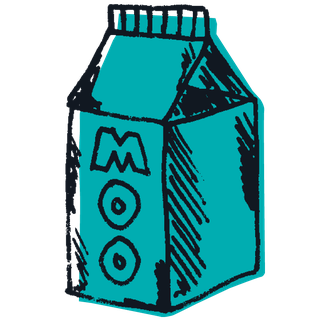 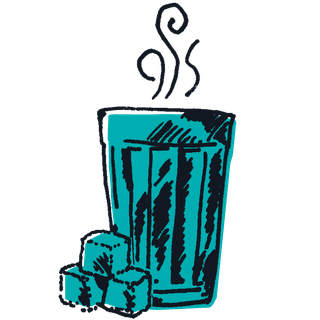 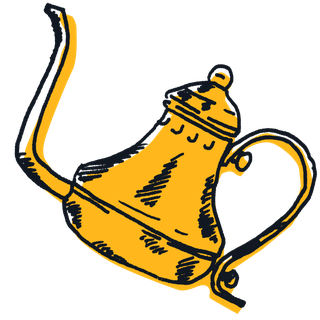 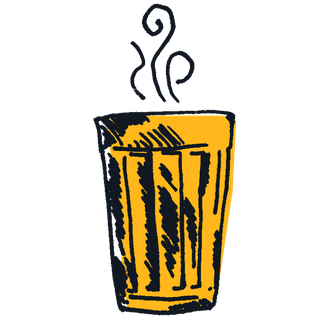 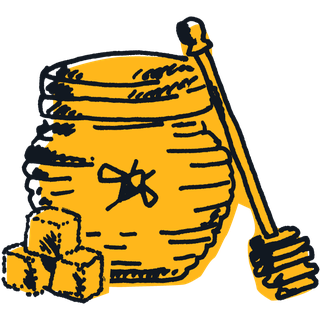 Be the first to receive launch news, exclusive offers and legendary promotions. 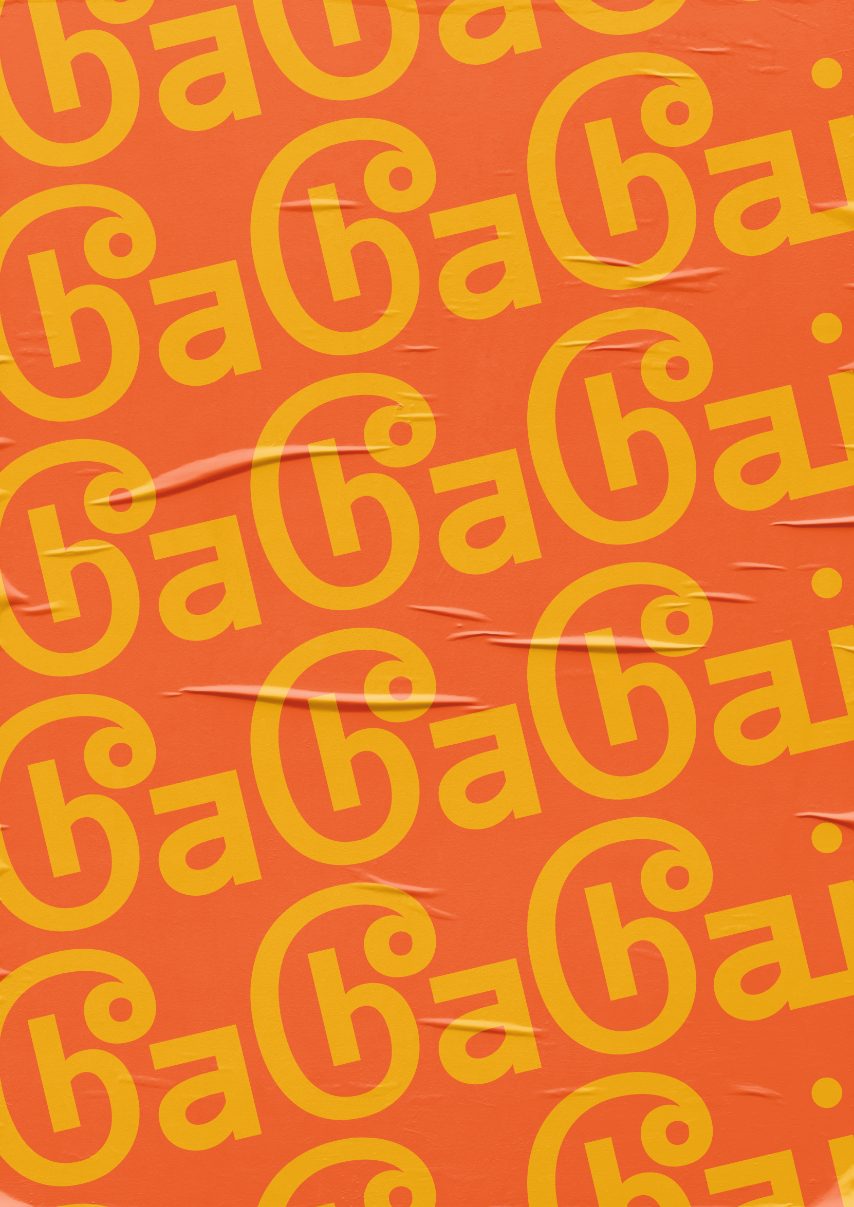 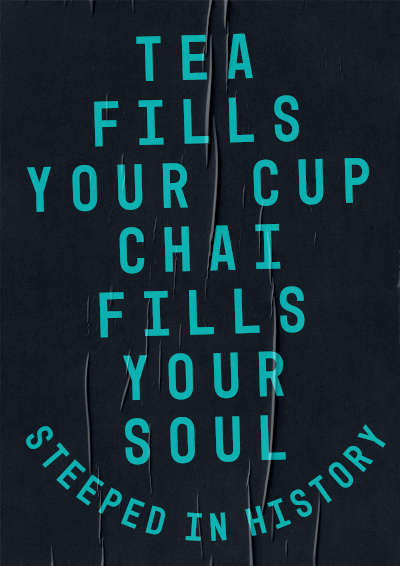